Out of the corner of his eye Casey thought he saw a flash. A quick flash of light, when he turned his head though he saw nothing out of the ordinary. The soft thud in his head was still there and the eyes that had been glued to the computer screen most of the day were beginning to demand a rest. Stubbornness won out, however, and he pushed on.

Five minutes slipped by. Then fifteen. Maybe half an hour. As Casey looked at something on the edge of his screen, there it went. Another flash of light. Brighter. Definitely longer. This time from out in the hallway. Without thinking, Casey let go of his mouse and walked from behind the desk. Slowly. The pain in his head was gone, replaced by the pounding in his heart.

At the doorway he held onto the jamb and looked down the hallway. There was a light from the kitchen. The glow of the stove light. Then a flash of light lit up the whole hallway as a car’s headlight beamed through the big picture window in the living room. Casey managed to breath now and his grip on the door jamb loosened. With the mystery solved, he walked down the hall and closed the blinds over the large window. He turned and began the return trip. Another flash, this time from his room, stopped him in his tracks. The pounding in his chest returned. His mind was too tired to even contemplate an explanation.

Casey’s feet started moving again. Apparently his feet and brain were curious. There was no light coming from his room. He definitely had had the overhead light on before. Curiously he approached the door. The glow from his computer screen bathed the far side of his room. His hand reached inside and felt for the light switch. Up. Down. Up. Nothing. Great. A blown bulb. Every muscle in his body relaxed. Casey walked around to his glowing chair. What he saw knocked him into his chair. On his screen… 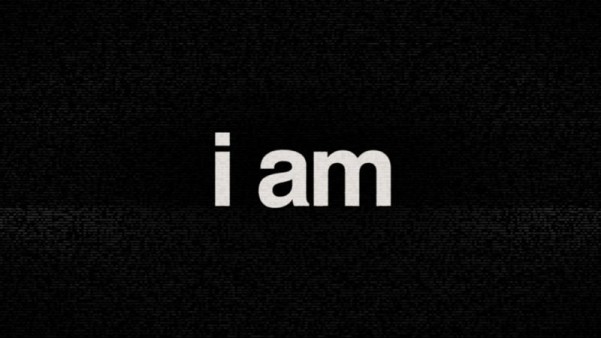