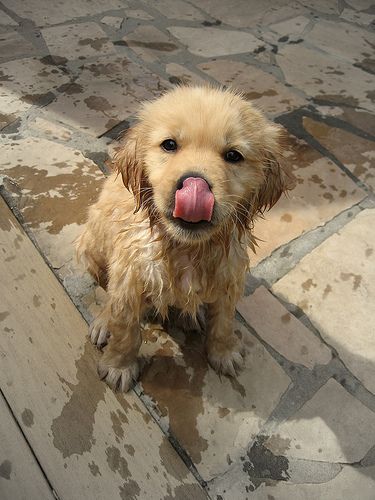 Evan just could not fall asleep. He tried reading a book. Tried watching a show on his iPad. Even counting sheep did not seem to work tonight. Uggh. He wanted to sleep so badly not because he was tired–he was anything but tired–but because the sooner he got to sleep the sooner the morning would come. The sooner the morning came, the sooner his birthday came. And with birthdays came presents. “Maybe I’m trying too hard,” he thought to himself. He gave up the fight and simply closed his eyes and tried to clear his mind of the anticipation he felt inside.

He opened his eyes, expecting it to be only minutes after he’d closed them. But what he saw was light just peeking through the tiny cracks between his curtains and his window. With no hesitation he jumped out of bed and raced to pull back the curtains separating his room from the rest of the world. The brightness of the morning nearly blinded him, but it was here! It was his birthday! While he wanted to race into his mom’s room he thought better of it, not wanting to appear to eager.

Returning to the nightstand beside his bed Evan retrieved his iPad and started playing Angry Birds, knowing it would help pass time before he “casually” went downstairs. “Evan, time for breakfast, honey.” What? Breakfast? Mom was up already? Yahoo! Evan didn’t waste any more time being surprised, there were things to do. Wait. Calm down. Don’t appear too anxious. He could here his mom’s voice in his head, “Good things come to those who wait.” Oh, he’d been waiting. Enough with that.

It was all Evan could do to walk down the hall, down the stairs, and into the kitchen. There was his mom, putting waffles on to a plate at the table. “Hi, mom”.

“Right. I made your favorite: waffles with blueberry syrup.”

“Cool,” was what escaped Evan’s mouth as he spied the waffles. He sat down and just before he took the first bite remembered his manners. “Thanks, mom.” The waffles nearly melted in his mouth. Wow, his mom made the best waffles in the world.

“Well, Evan, what do you want to do today?” asked his mom.

“I’m not sure.” Evan lied. He knew exactly what he wanted to do. And he figured his mom had to know, too. He’d been talking about it non-stop, dropping hint after hint. Reading book after book. How many times had he told his mom he would like a dog. That’s why he couldn’t sleep.

“I was thinking,” his mom started. Evan’s stomach tensed up. “Maybe we should go to the animal shelter.”

“Really? You mean it? That would be AWESOME.” Evan was sure that if he looked in the mirror his face would be one giant grin. He tried to reign in his excitement.

“I mean it. You’ve been wanting a dog for a long time and I think you’re ready for one.”

Evan could hardly believe what he was hearing. In all the conversations he’d had with his mom she had not given him any sign she thought he was ready. “Do you really think so?”

“Yep. I really do. As soon as you finish your waffles let’s go.”

He hadn’t touched his waffles beyond the first bite.